COP26: new money for land and forests must reach the right people and places in time 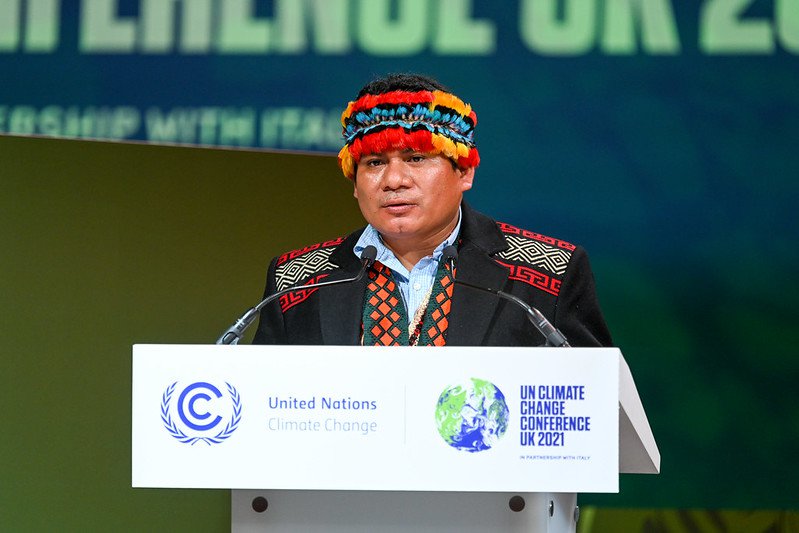 Yesterday for the first time at a UN climate summit, world leaders shone a spotlight on forests and land. Heads of state, corporate moguls and philanthropists lined up to announce huge figures to protect nature and halt and reverse forest loss.

Among the big hitters: $12 billion from the Global Forests Finance Pledge; $10 billion in private capital from the Deforestation Finance Initiative, Forest Investor Club and the Natural Capital Investor Alliance; $2 billion from the Bezos Earth Fund to transform nature; and $1.5 billion to protect forests in the Congo Basin.

While it’s not clear exactly how much of this is additional money and who will get it, it was a relief that leaders are finally sounding serious about our forests and ecosystems. US President Biden called on the world to ‘summon the will… and get to work,’ while Colombia’s President Duque pledged to plant 180 million trees by August next year (although 120 million of these are already in the ground).

But the biggest news announced by UK Prime Minister Boris Johnson is that 110 countries have signed the Glasgow Declaration on Forests and Land Use committing to ‘transformative’ collective action to stop forest loss and land degradation by 2030 while delivering sustainable development. Signatory counties are home to 85% of the world’s forests, including Brazil, Indonesia and DR Congo.

Although overdue, these commitments are welcome progress. To date, only a tiny portion of climate finance has been channelled to nature. These billions sound like a lot of money, but experience shows us that the hard part comes next – turning oaths into outcomes.

In 2014, 126 governments, corporations, and civil society groups signed the New York Declaration on Forests to halve the rate of forest loss by 2020 and halt deforestation by 2030. Instead of slowing, the global rate of tree cover loss shot up 43% by 2018 putting their headline target out of reach.

The UN’s main forest initiative REDD+ (which channels finance from carbon markets to reward people for using their land sustainably) has also failed to deliver on its potential.

As one financial sector speaker put it, part of the challenge is ‘getting the right finance to the right places in time.’ It also needs to get to the right people. In the case of forests, these are the indigenous and local communities who are proven better caretakers than outsiders coming in.

The new Glasgow Declaration does highlight the role of these communities and smallholders, who ‘depend on forests for their livelihoods and have a key role in their stewardship.’ This recognition has been a long time coming. As the Indigenous representative at leaders summit quipped ‘It took you 25 COPs to understand what Indigenous People have known forever.’

What’s really new is that this COP has taken a big step forward in recognising and supporting the essential role of Indigenous Peoples and local communities. Five governments and 17 funders pledged $1.7 billion to support their forest tenure rights and pay them for their role as ‘guardians of forests and nature.’

While it’s easy to get excited by all the impressive sounding sums announced this week, let’s learn from past mistakes and make sure this money reaches the right people in the right way before it’s too late.