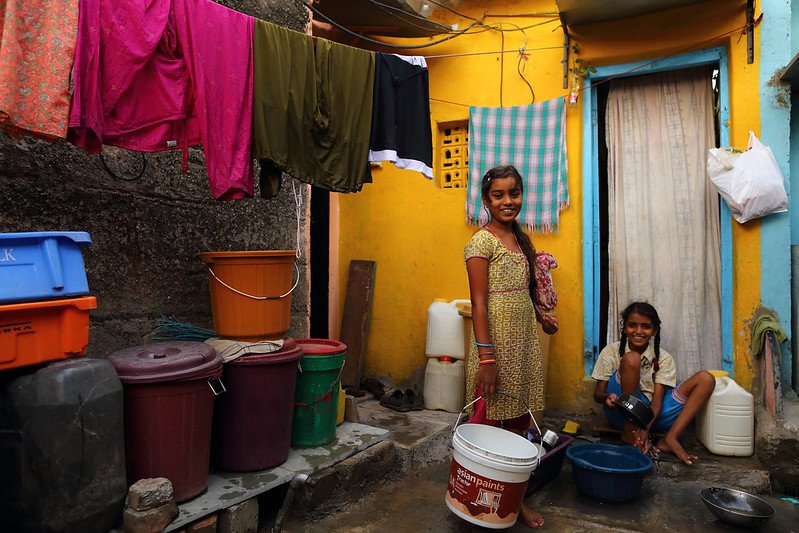 This major new national study in India maps people’s perceptions of land and property rights against the quality of record keeping in their area to generate state-level policy recommendations.

Why we need more data

Land is a scarce commodity in India – with over 1 billion inhabitants, the country has one of the highest population densities in the world. Around 90% of land is currently under legal dispute, stifling economic growth and putting disenfranchised groups at risk.

Many of the laws and institutions that govern land are set by India’s states and union territories. This complex legal landscape makes it hard to monitor the impact of policies and campaign for change. Better data on each state’s policy performance would help stimulate debate and accelerate progress on tenure security in the country.

Prindex's first major national survey is managed by the country’s top economic think tank NCAER. The initiative aims to track and compare the performance of 25 Indian states and union territories on land rights.

NCAER is known for its survey expertise – it operates the Land Policy Initiative and the Land Records and Services Index, which ranks Indian states against their progress on digitising land records.

The Prindex India partnership will map data on official records against the public’s perceived tenure security to create a fuller picture of land and housing rights from both the demand and supply side.

Prindex India will interview around 30,000 people in more than 15,000 households across 23 states and two union territories.

In each home, we will speak to the head of household and a randomly selected adult. This will generate new evidence on gender dynamics within the home and the relative rights of younger people.

The study will collect data on individual perceptions of tenure security along with details of different types of properties and living arrangements, the documents people hold that establish their rights, and whether their home helps them access credit.

The Prindex India study will:

Prindex India is funded by