How can citizens’ perceptions of land tenure security contribute to land governance reforms in the Arab region? 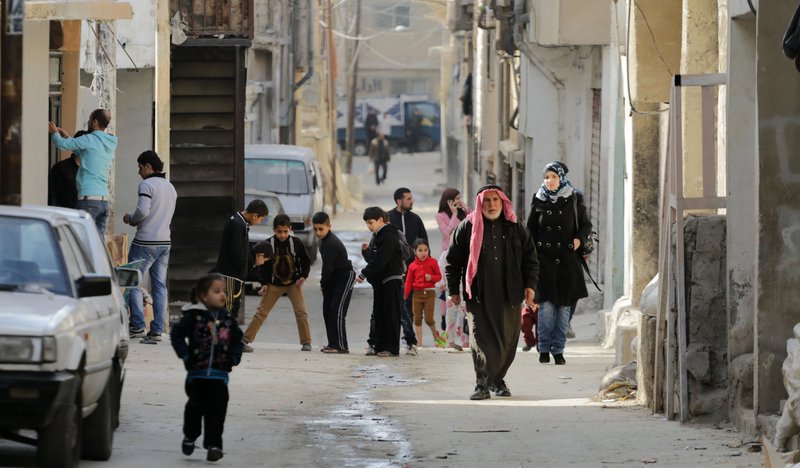 The Arab region is undergoing rapid change – social, economic, environmental – all closely woven with questions of land. This paper sets out how land perceptions data can help navigate a way through this change.

Prindex global findings reveal that tenure insecurity is a problem in almost every country in the world. An estimated 1 in 5 adults – a billion people worldwide – perceive their rights as insecure. In the Arab region, rates of tenure insecurity are higher than the global average. Of a total adult (18+) population of approximately 214 million people in the 13 Arab countries surveyed, more than 52 million (24%) consider it likely or very likely that they will lose their land or property against their will in the next five years.

Other key findings in the study include:

Photo by USAID U.S. Agency for International Development via Flickr