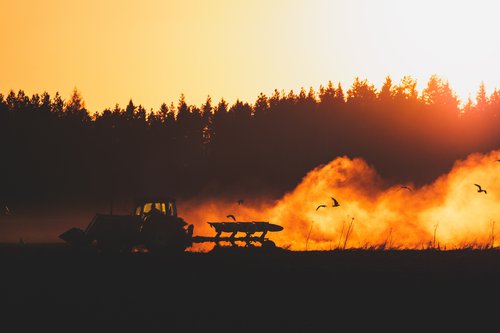 Policymakers in countries like Tanzania have been looking at Prindex data to inform their thinking on land tenure security for some time. Now, the United States has become the first country to officially adopt Prindex as a measure of its success in meeting a key land-related Sustainable Development Goal (SDG).

The Sustainable Development Goals represent a unified global project to enable development targets to be set, and progress measured, according to high quality data.

Each country, whatever their level of economic development, is expected to monitor SDG indicators in the run up to 2030, which means there is a place for a credible, cost-effective, ready-to-roll monitoring solution with global reach. Prindex aims to provide that, and more broadly contribute to efforts to realise the SDGs worldwide by energising the land policy conversation.

The United States has nowadopted Prindex as its measure for the perception element of Sustainable Development Goal 1.4.2 – to increase the proportion of the population who perceive their tenure rights to be legally secure - paving the way for other countries to do likewise.

“The United States has officially adopted Prindex as its measure for the perception element of SDG 1.4.2 because the US does not have an available survey with perception data and Prindex provides a potential, cost-effective model that can be rolled out immediately in the US.”

“It is great to see the US moving forward on its commitment to reporting on the SDG indicators and adopting Prindex as a data source on the perception element of SDG 1.4.2. This is another step to creating global awareness of the importance of the security of property rights for the achievement of the SDGs.”