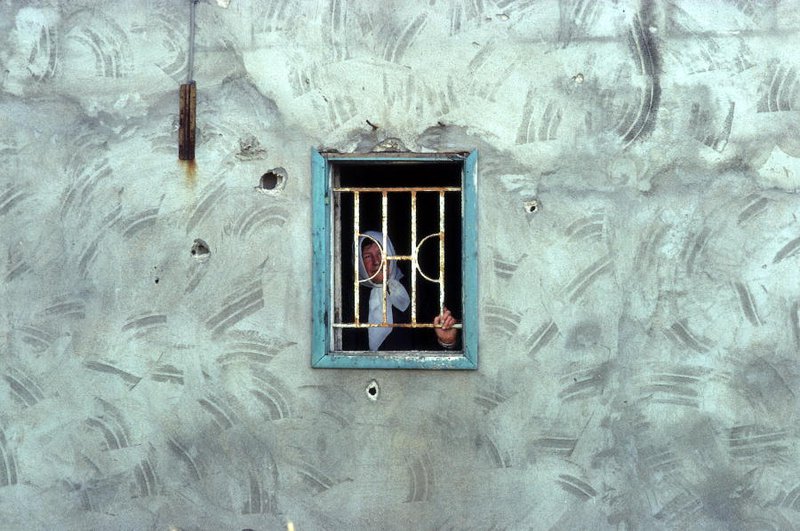 It is for good reason that gender is a major theme at this week’s Arab Land Conference. Around just 5% of women own land or property in the region – one of the lowest rates in the world.

Yet, little is known about how Arab women experience land rights, and rarely are they asked – despite two SDG targets designed to monitor perceptions of land rights among men and women.

Last year, the property rights index Prindex set out to change this with a global survey of 140 countries. Our new analysis of the responses from over 6,000 women living in 13 Arabic-speaking countries will be presented at Arab Land Conference today.

Here are three main takeaways from the research:

Excluding women from ownership and productive land use blocks an important path out of poverty. Strengthening land rights for women gives them a greater say in household decision-making, which has been shown to pay dividends across a host of economic, social, and environmental development goals. Empowering half the economy with equal land rights would give a huge boost to the region overall.