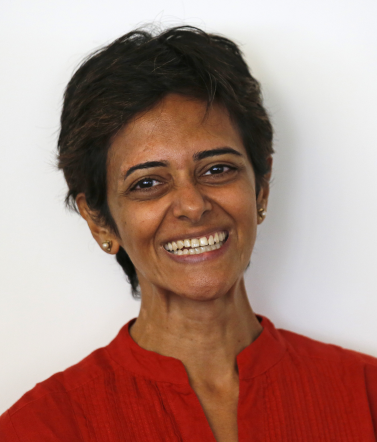 Rina Chandran, land and property rights correspondent at Thomson Reuters Foundation, talks to us about her recent stories and the situation in Asia during the global pandemic.

Land and property rights are increasingly important because of the growing pressure on land for food, housing, infrastructure and development projects. This is hurting poor and marginalised communities the most as they rarely have formal rights over the land that they farm or live on. Alongside, climate change impacts are driving poor people off their lands because of frequent and more intense storms, flooding or drought – which in turn is increasing pressure on remaining land.

World over, land and property ownership is increasingly concentrated in the hands of large financial companies, agricultural conglomerates and wealthy individuals. The widening inequality means that hundreds of millions of people live with no security of tenure, which in turn creates other challenges.

You recently covered how the COVID-19 pandemic is exacerbating weak land rights and poor forest governance in Asia. From your vantage point as a journalist, what are the major challenges to improving land and property security in the region?

The major challenges to improving land and property security in Asia are poor governance, lack of implementation of laws, and unequal access to justice. While several countries have laws aimed at protecting the land rights of farmers and indigenous people, for example, these are seldom implemented.

For millions of people who face evictions or are fighting the takeover of their lands, the only resort is to go to the courts, which can be a costly and time-consuming affair, with cases sometimes taking decades to resolve.

Prindex measures how secure people feel in their land and property rights and, while there's been an appetite for this data among researchers and policymakers, do you think it's also useful for journalists?

The data can be useful to journalists who cover land and property rights, or government policy on housing/land reform.