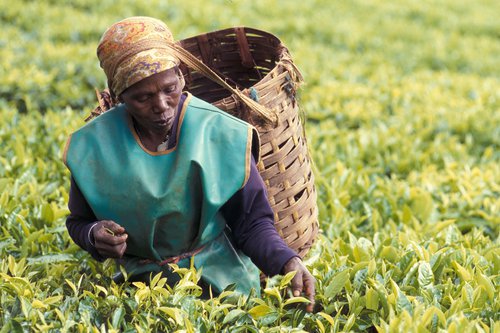 Hundreds of millions of people – one in four – across 33 countries surveyed during 2018 expect to lose their homes or other property, data published by Prindex has shown for the first time. The finding was one of several unveiled at the Land and Poverty conference in Washington DC in March.

A crisis hiding in plain sight

Within the sample of countries surveyed, Prindex presented the findings in two papers delivered by Prindex’s co-directors, Malcolm Childress and Anna Locke, at sessions during the conference, as well as at a well-attended evening reception hosted in the offices of Gallup, Prindex’s long-time polling partner.

Increased awareness of Prindex and its data sets the stage for an ambitious year. We will be collecting data for most of the rest of the world, bringing our total coverage to 140 countries, representing 95% of the world’s population, as well as developing an in-depth research programme.

Prindex’s data generated media interest internationally, with coverage in outlets around the world, including the BBC Africa service, Voice of America, and Radio France Internationale. The findings also had great engagement on social media, tapping into the growing interest in property rights insecurity. Prindex’s results continue to be the subject of media interest, and in the coming weeks and months we will be exploring new ways to tell stories about the data.

Explore the report in full here.