The interest generated since the March 2018 publication of our three-country pilot study is testament to widespread demand for a new, credible measure of people's perceptions of their security on their land and in their homes. 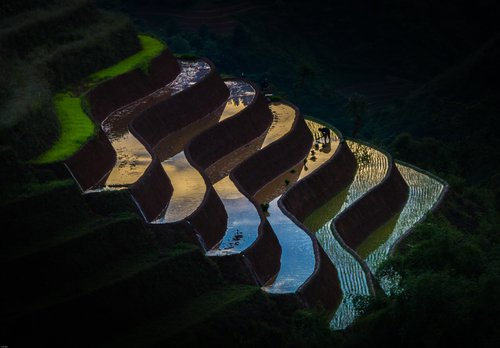 Results from the pilot study are being used in the national discussion of land policy in India. Three state-level measures on perceptions of tenure security from PRIndex have been included in the widely-read State of Land report published by the development consultancy NRMC. Results were also presented to a broad audience including high-level government officials at the Land and Development Conference in Delhi in February 2018. The Land Cell of the government’s National Institution for Transforming India (NITI) has expressed its interest in using the results. Two major think tanks have begun to analyse the data to feed into state-level policy debates, with a particular focus on inter-state differences – India Institute for Human Settlements, and the National Council for Applied Economic Research (NCAER).

In Colombia we have consulted closely with the national statistics agency (DANE) around the translation, sampling method, and results of the 2017 pilot survey. We have held one high-level seminar with government land officials, including the director of the land restitution agency, Mr Ricardo Sabogal. Mr Sabogal commented that the results were important new data points to understand the magnitude of insecurity in Colombia, and said he was sharing the results with President Santos.

In Tanzania we have collaborated closely with the National Bureau of Statistics to integrate the test surveys with national sampling plans, and develop NBS capacity in land indicators, translation and quality assurance. We have shared data with a variety of public sector stakeholders and others. Landesa is using the survey results in its policy discussions with Government.

Why land is important in understanding violent conflict

Where there is conflict, land and natural resources issues are often found among the root causes or as major contributing factors

Understanding what drives perceived security can help decision-makers in the Middle East and North Africa design policies that work for citizens.

When it comes to land and property rights, cultural gender bias is often hidden behind closed doors. Subjective data could hold the key to unlocking these doors and pushing for change.