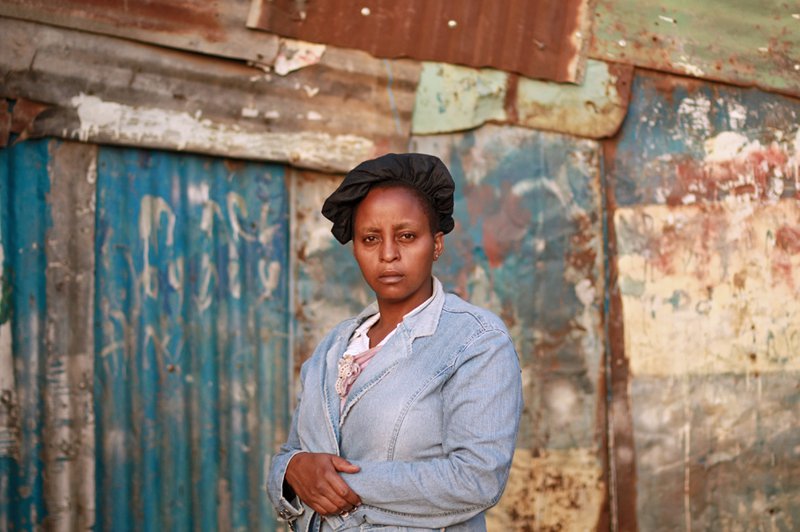 On International Women’s Day – and every day – we must call out gender bias wherever we see it. The trouble is, when it comes to land and property rights, much is hidden behind closed doors. But now, a new survey is giving voice to women around the world, letting them share their perceptions of their property rights.

Unlike many surveys which interview – typically male – heads of household, Prindex asked 90,000 women and 78,000 men across 140 countries how secure they perceive their rights to their home. The subjective data gathered captures the concerns of both men and women, demonstrating that many women do not consider themselves owners of the home that they live in and associate safe housing with staying in stable marriages.

Perceptions data used to be considered the reserve of those in marketing, political polling and academia. More recently, it has been taken up by development policymakers and practitioners as a tool to better understand people’s experience.

Perception data is useful because it allows policymakers to quickly recognise where legislation is effective and where it is not. One of the best examples of this is assessing whether laws to tackle gender inequality are working. For instance, 171 out of 190 countries have laws in place to guarantee equal home ownership rights between men and women. However, in practice women are often not in the position to practice those rights.

The Prindex 2020 dataset reveals that in many parts of the world, married women are far less likely than married men to consider themselves individual or joint owners of their homes. Such women instead say they are ‘staying in family-owned property’. This gender gap is most visible in Africa, South Asia and the Middle East. Staying in a family home is not necessarily a bad thing. However, this gender imbalance does suggest that men are more likely to hold rights to family property and the benefits that this brings – from access to credit, to the sale of crops grown on farmland. And that women’s access to the property depends on her relations with the family.

Many factors affect gender disparities, but social norms are the most powerful

Prindex found numerous factors that contribute to gender gaps in property rights, including age and education level. The context of women’s relationships also matters. Women may feel less confident about claiming ownership because they acquired their land or property through their husband’s family – a family that may stake a claim if the marriage ends. Economic considerations may also play a role; women are more likely to engage in unpaid work and rely on others to pay the mortgage or rent. Thus, their own claims to the property may be less secure.

A recent paper identifies four dimensions of the contexts that contribute to women’s tenure security. Analysis of the Prindex data demonstrates the importance of social, cultural and religious norms or attitudes, collectively known as ‘informal institutions’. Sometimes, these work to safeguard women, but often they override laws designed to protect women’s rights. For example, even when women have equal inheritance rights, cultural norms and social pressure can force daughters and sisters to ‘voluntarily’ renounce their rights to brothers.

A new Prindex paper, which builds on existing literature, finds that women perceive their property rights as most threatened by family members. That threat is often enabled or reinforced by informal institutions. The myriad of laws and practices that surround women’s land rights vary from place to place and can be complicated to unwrap. Perceptions data can help us understand people’s experiences, especially where it is collected alongside more objective information on their social, economic and land and property characteristics. However, care and caution are needed to ensure consistency in translation and the proper use of survey instruments.

Cultural norms that enforce harmful gender inequalities are powerful, but they do change. One good example comes from Uganda, where Adaptive Collaborative Management (ACM) has been used to create a level playing field by fostering collaboration and constructive negotiation between men and women. ACM successfully promoted women’s rights to plant trees and own land in this strongly patriarchal setting.

There are many other ways of promoting women’s land rights in such circumstances. One, which has been far less explored, is the role that affordable rental arrangements can play, especially where women prefer not to be tied to inflexible fixed assets like land and property. Policymakers should also consider measures that raise awareness of women’s land rights. Promoting men as community champions for women’s land rights can also begin to change centuries-old, patriarchal gender norms, and ensure that women have secure land tenure.