To deliver the promise of this climate super year, UN-led efforts must back land rights 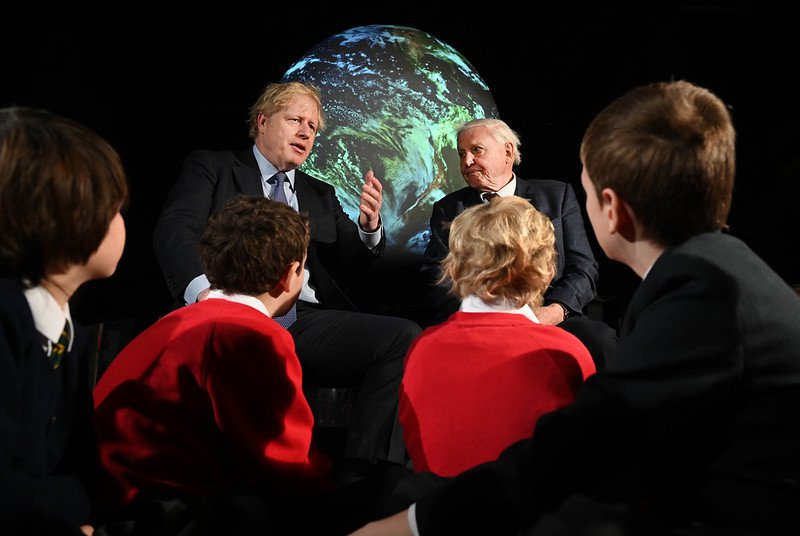 Prindex Co-Director Anna Locke looks back at how well UN climate and environmental conventions have integrated land rights to date and calls for a more integrated approach for the world to deliver its climate promises. First published as an ODI blog.

Land is a big deal when it comes to the world’s environmental goals. How we use it not only causes a third of global emissions, it has pushed a million species close to extinction and has degraded around a quarter of all land on Earth.

According to the Prindex global survey, one billion people around the world feel insecure about their right to stay on their land, injecting short-termism into decisions they make about how to use it. So, you’d think land rights and the freedom to enjoy them would be a major point for debate at the UN’s three main environmental conventions on climate change, biodiversity and desertification.

Yet looking back over the history of these conventions, land rights have been largely ignored – until this year.

Last month, the Kunming Declaration at the biodiversity COP committed to ‘recognizing the rights of indigenous peoples and local communities and ensuring their full and effective participation’ and this week’s climate COP will give land and indigenous rights more airtime than ever before, including at the World Leaders Summit tomorrow and on Nature Day on 6 November.

This is a welcome shift in rhetoric, but with such a shaky record on land rights, all three conventions urgently need to play catch-up if they want to meet their own targets. Their treatment of land is patchy – each has a different take on what land rights mean and varying commitments on how they can be strengthened and enforced.

The good news is they don’t have to reinvent the wheel; they can draw on the land community’s extensive experience enhancing tenure security – from changing the law to acknowledge long-held collective and individual rights and empowering people to understand and uphold them, to mapping and documenting communities to make them visible and provide legal proof they exist.

The UN is also missing a trick by not drawing on its own work. Its Committee on World Food Security adopted the Voluntary Guidelines on the Responsible Governance of Tenure (VGGT) 10 years ago. These guiding principles, which remain a gold standard today, seek to promote secure tenure rights and equitable access to land and forests to fight poverty and protect the environment.

The conventions can also learn from each other. The Convention to Combat Desertification leads the pack in recognising the importance of land rights, drawing on the VGGT to identify a variety of ways to define, protect and strengthen rights. The other conventions, especially the biodiversity body IPBES, could crib from this.

The IPCC 2019 special report on climate change and land provides a good reference point – but to make a real difference, its assessment should be reflected across all the convention texts and commitments.

All three conventions would be greatly improved if land experts were invited to help draft their texts and if evidence on how land rights interact with environmental outcomes was heard and informed target setting. But most importantly, these UN-led processes must put the indigenous and local people who occupy so much of the land that is crucial to meeting the world’s environmental and climate goals at the centre of negotiations.

Not only do they have rights over these lands, they also hold many of the answers.

Any political commitments that result from these talks need to be properly funded and tailored to the very different needs and contexts of indigenous and local communities around the world. One ambitious fund that governments should get behind is Path to Scale spearheaded by the Rights and Resources Initiative, which aims to bring half of all tropical forests under the control of Indigenous Peoples and local communities by 2030.

The UN remains our best shot at coordinated global action on climate and the environment – but it should start by better coordinating within itself. The various conventions should build on the excellent work the UN has already done on land and apply this across the board. Such simple housekeeping would bring climate justice to the fore and give the conventions – as well as the world – a major leg up on delivering their promises.